About The 75th Golden Globes

Nominations for the 75th Golden Globe Awards were announced this morning.  The Golden Globes honors the best in film and television. The award ceremony will be broadcasted on January 7, 2018. Seth Myers will be the host.  The 75th Golden Globes Best Animated Film Nominees is interesting to see this year. Coco, I’m sure will win the category because of Pixar and Disney but I was very happy to see, The Breadwinner and Loving Vincent. The Breadwinner has been getting a lot of positive reviews from TIFF and the Annie Awards where it received the second highest nominations next to Coco.  I was shocked to see Ferdinand make the list. I have yet to see the film but have heard mixed reviews. I wanted to see Window Horses make this list.The animation is beautifully drawn with an intriguing and heartwarming story.  Loving Vincent was an absolute no-brainer to make this list. The animation and work that went into creating this film is astounding.  For animation, Loving Vincent certainly deserves the award but storyline, Coco will probably take home the Golden Globe.  I was also shocked to see films such as, In this Corner of the World, not make the list as well.  I’ve noticed that the Golden Globe Awards has a habit of snubbing films that aren’t either well known or backed by a large studio. I’m hoping both movies make top five for best animation.  What are your thoughts and comments? 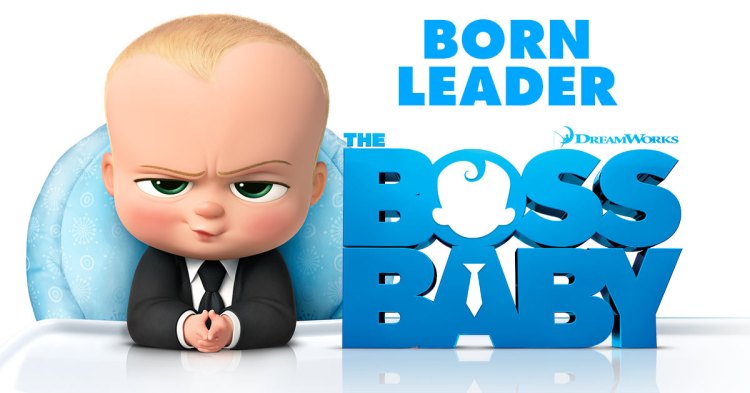 The Boss Baby is based on a 2010 picture book of the same name. The movie stars Alec Baldwin as the title character. The plot follows a baby who is a secret agent in the war between babies and puppies. The film received mixed reviews and grossed over $498 million worldwide. A sequel is scheduled to be released in 2021. 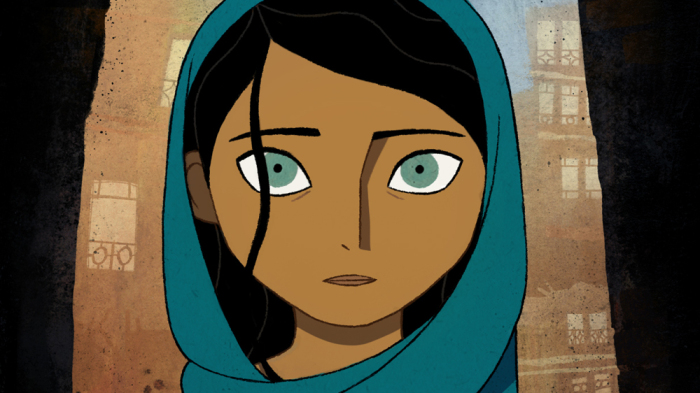 The Breadwinner is based on the best-selling novel by Deborah Ellis. A girl in Afghanistan must dress as a boy so she can support her family.

Coco is based on an original idea by Lee Unkrich. The story follows a 12-year-old boy named Miguel who is transported to the land of the dead. He must find a dead family member to believe in his dream of becoming a musician to return home. There are many cultural references, for example, Frida Kahlo. It has grossed over $293 million worldwide and has received positive reviews. If you enjoy past Pixar movies this movie is for you.

Ferdinand is a film produced by Blue Sky Studios and 20th Century Fox Animation. It is based on Munro Leaf and Robert Lawson’s children’s book, The Story of Ferdinand. John Cena, Kate Mckinnon and David Tennant are featured voices.  The movie is scheduled to be released on December 15, 2017.

Ferdinand is a Spanish Fighting Bull who prefers smelling the flowers and practicing non-violence rather than chasing red cloths held by matadors in arenas. 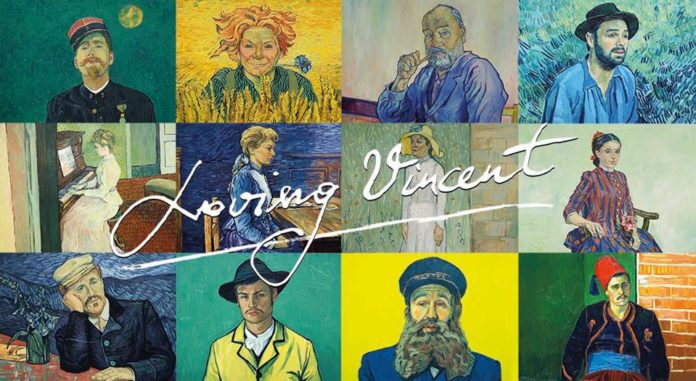 The world’s first fully painted feature film brings the paintings of Vincent Van Gogh to life to tell his remarkable story. Every one of the 65,000 frames of the film is hand-painted by 115 professional oil-painters who traveled from all across Europe to the Loving Vincent studios to take part in this unique production.