An Emmy Award, or simply Emmy, is an American award that recognizes excellence in the television industry and corresponds to the Oscar (film), the Tony Award (for theatre), and the Grammy Award (for music). Here are the 2017 Creative Arts Emmy Awards! 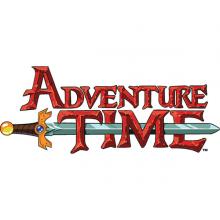