Thank you to the Detroit Film Theater and the Detroit Insitute of Arts  for hosting the 2015 Oscars shorts program. The winners will be announced at the Oscars on February 28th.

In Sanjay’s Super team, the new short film from Pixar Animation Studios; accomplished by artist Sanjay Patel uses his own experience to tell the story of a young, first generation Indian – American boy whose love for western pop – culture comes into conflict with his father’s traditions. ( 7 minutes )

A little girl named Emily is taken on a fantastical tour of her distant future by a surprising visitor who reveals unnerving secrets about humanity’s fate. ( 17 minutes )

Every day, a melancholy old bear takes a mechanical diorama that he has created out to his street corner. For a coin, passerby can  look into the peephole of his invention, which tells the story of a circus bear who longs to escape and return to the family from which he was taken. ( 11 minutes )

Two best friends have dreamed since childhood of becoming cosmonauts, and together they endure the rigors of training and public scrutiny, and make the sacrifices necessary to achieve their shared goal. ( 16 minutes ) 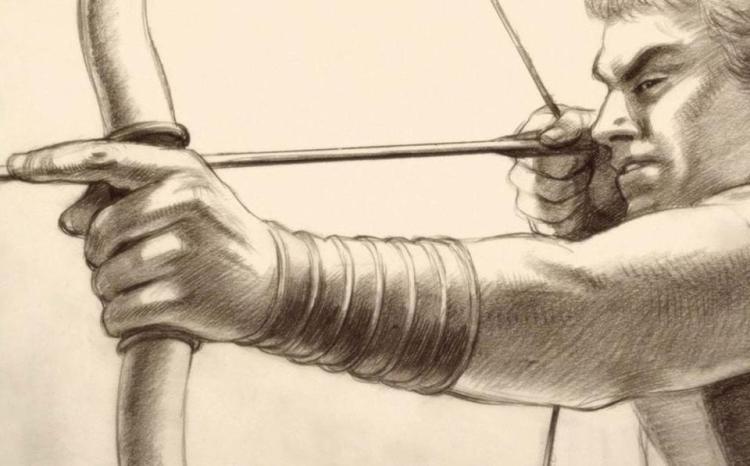 Clocking in at six minutes, Prologue describes an incident in the Spartan-Athenian wars of 2,400 years ago. In it, a small girl bears witness as warriors battle to death. The dialog – free project utilizes natural sounds to complement the intense animation. ( 6 minutes)