About the 92nd Annual Academy Awards

The 92nd Academy Awards (The Oscars) will honor the best films of 2019.  The ceremony will take place at the Dolby Theatre in Hollywood, Los Angeles, California on February 9th, 2020. A record of 92 animated short films qualified for an Oscar this season.

A compelling story about a girl and her father. She can’t get rid of her painful childhood memories and open her feelings.

Started as a kickstarter, Director Matthew Cherry, puts this creative and loving film together that centers around a relationship between an African-American father and his daughter, Zuri. 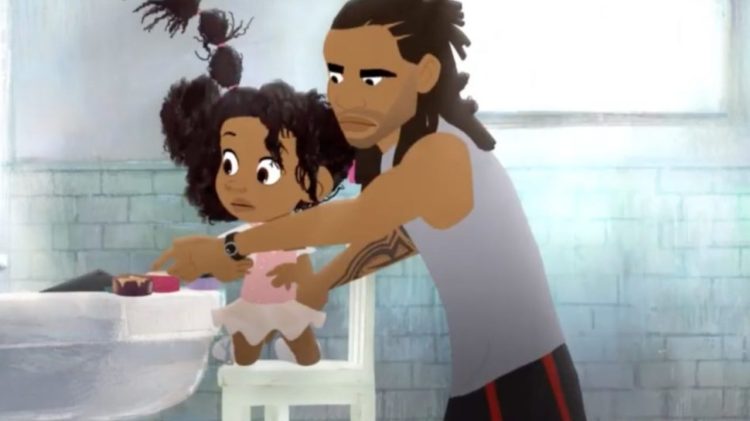 He Can’t Live without Cosmos

Directed by Konstantin Bronzit (We can’t live without cosmos, oscar-nominated), tells a new story about love and destiny.

Directed and written by Rosana Sullivan. Kitbull is a Pixar Animation Studios film that discussed a relationship between a stray kitten and an abused pitbull.

Directed by Bruno Collet, Memorable, is about a painter named Louis and his battle with dementia.

Directed by Floor Adames, Mind my Mind tells the story of a young man who lives with autism and his interaction with a woman.

The Physics of Sorrow

Directed by Theodore Ushev and based on a novel, this film tells the story of a man’s memories in communist Bulgaria and his purpose in life.

A film by SIQI SONG. A man recalls his memories of growing up with his annoying little sister in China during the 1990s and finds himself wondering what his life would have been like if things had happened in a different way.

Uncle Thomas: Accounting for the Days.

Regina Pessoa created this short as a tribute to her uncle, Thomas. This is her story about how anyone can make a difference in our lives.