Wes Anderson, famous for The Grand Budapest Hotel, Moonrise Kingdom, The Royal Tenenbaums and Fantastic Mr. Fox has decided to create a new film. Much like his film, Fantastic Mr. Fox he will be starting production of a new stop motion film. But instead of Foxes, he’s decided to create a stop motion film surrounded by dogs. Pre production has already begun but more details of the film should be leaked later within next year. I’m interested in seeing what his portrayal of dogs will be like considering throughout his movies like Moonrise Kingdom, a dog gets shot with an arrow. With his past films I expect this movie to be filled with vivid color, humor, hipster like music and adventure. 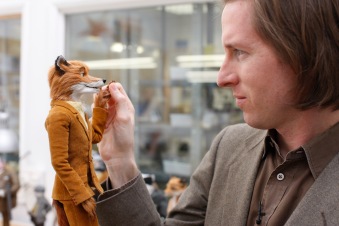