Raindance showcases features, shorts and music videos by filmmakers from the UK and around the world celebrating and supporting independent, new and alternative filmmakers not just during the 12 day festival but throughout the year. 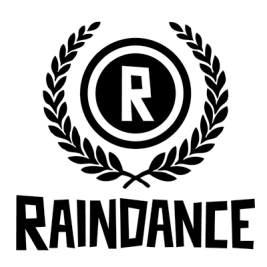 Raindance Film Festival is officially recognised by the Academy of Motion Picture Arts and Sciences USA, the British Academy of Film and Television Arts and the British Independent Film Awards. Selected shorts will qualify for Oscar® and BAFTA nominations. British short films that play in competition and all British features that play in 2016 will be eligible for entry for the 2016 British Independent Film Awards BIFA. Amongst others, Raindance has hosted the UK premieres of What’s Eating Gilbert Grape, The Blair Witch Project, Dead Man’s Shoes, Memento, Humpday, Love Exposure, Ghost World, Capturing the Friedmans, Down Terrace, I Origins and Old Boy. 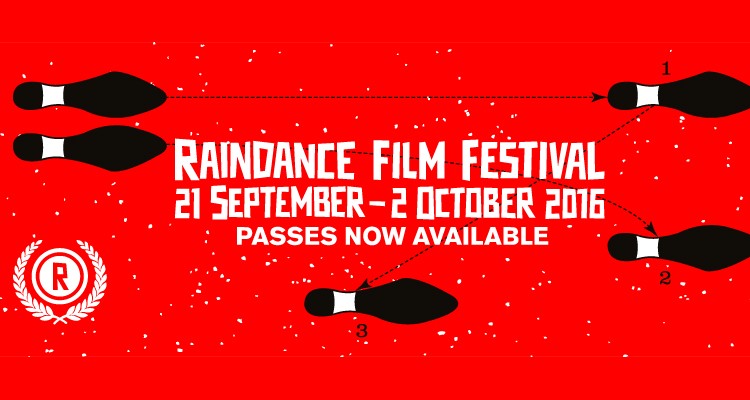 laudits from press and public alike