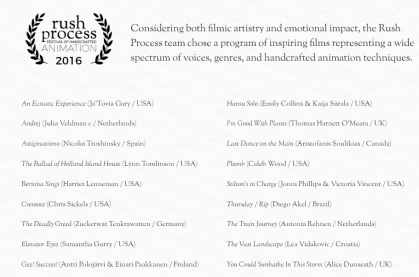 The Venue
The festival’s first edition is co-presented by Aurora Picture Show, a non-profit media arts center that presents artist-made, non-commercial film and video. Aurora is dedicated to expanding the cinematic experience and promoting the understanding and appreciation of moving image art, and has distinguished itself as a home for vanguard work that falls outside of conventional movie making and traditionally has fewer exhibition outlets.