DreamWorks Animation announced a fourth-quarter net loss of $263.2 million last Tuesday. With the company’s recent restructuring efforts from a 500 person layoff roughly 18% of their staff will result in $54.6 million of employee termination costs. It was also announced the company will close the Glendale Campus. The agreement will add $185 million of liquidity to the studio. DreamWorks is determined to change many of their goals and try to meet expectations short term. The real question is, will they be able to hang on? 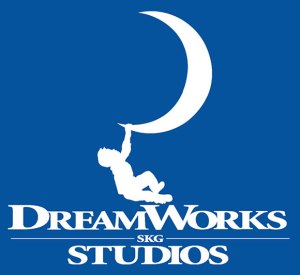 The studio’s stated goal is to reduce production costs on its films, and make films in the $120 million range, which is still significantly above the production budgets of films produced by competitors like Blue Sky Studios and Illumination Entertainment.

DreamWorks has high hopes for its television unit, where the studio estimates it will earn $200-250 million, largely due to its Netflix deal as well as a 24-hour DreamWorksTV channel that will launch later this year throughout Southeast Asia with the help of HBO Asia. DreamWorks expects its consumer product business to generate revenue of $130 million in 2015, double its 2014 performance. With Home being released later this year the company is hoping the film can help save the company or steer them in the right direction. Being a huge fan of DreamWorks I’m hoping the company will be able to pull themselves back up and learn from the challenges they’ve faced throughout the years.